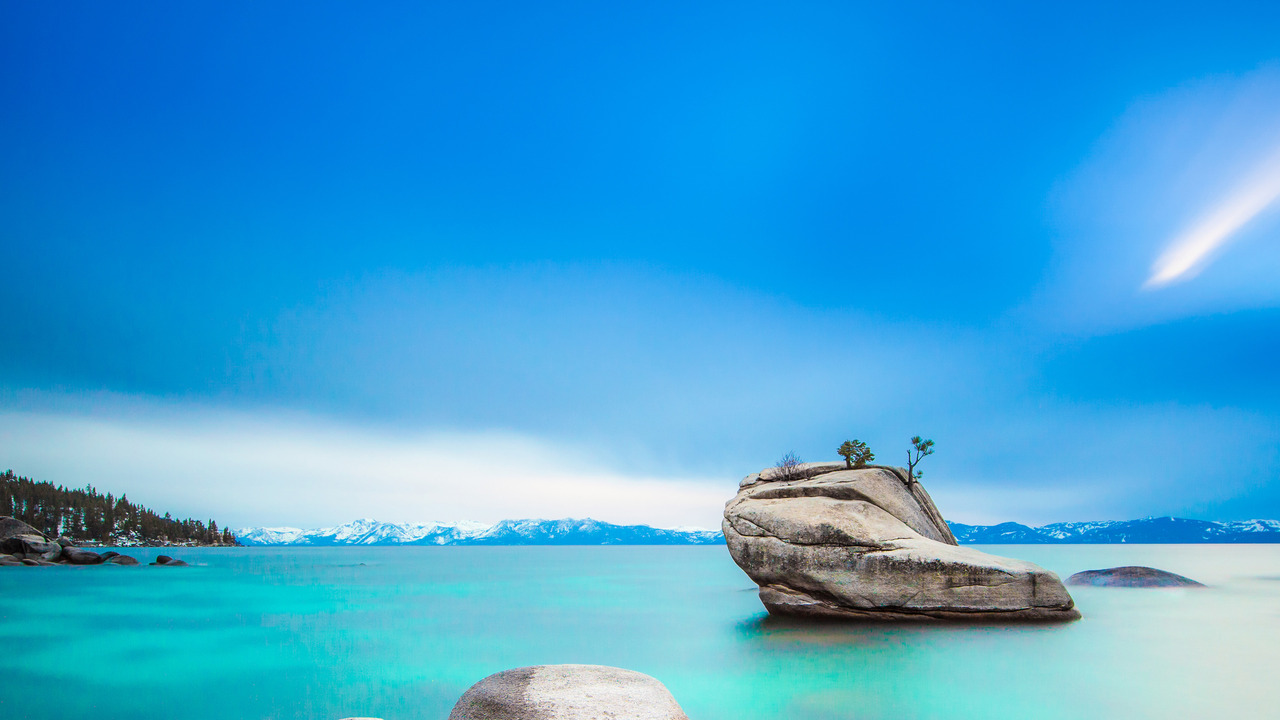 Social entrepreneur nudging evolution one person at a time.

He is CEO and co-founder, with American philosopher Ken Wilber, of Integral Life, a digital hub supporting the global trend towards meta-integrative human capacities (representing ~4% of adults in advanced economies). At Integral Life, he has spearheaded dialogues, courses and events that build skills and tackle pressing problems, including climate change and the rise of populism and the end of US hegemony. He has produced media and events that include Full Spectrum Mindfulness, The Future of Christianity, The Fourth Turning, WhatNEXT, Beyond Seeking, the Climate Leadership Campaign and Loving Completely. He launched Integral Life Press in 2018 to publish books from the integral stage of ego maturity.

He was founder and CEO of Chrysallis, the world's most comprehensive human development app, which offered hundreds of practices across more than 50 areas of human life. Chrysallis was nominated for the 2015 Goldman Sachs Healthcare Startup of the Year and the IONS award for Transformational Technology before being acquired in 2016 by ADURO, where he now chairs the Advisory Board and supports Fortune 500 companies to deploy full-spectrum human performance initiatives.

He was CEO of Integral Institute, which sponsored the application of integral metatheory to over 60 different academic fields, and published the Journal of Integral Theory and Practice (SUNY Press) and offered graduate degrees through John F. Kennedy University and Fielding Graduate University. In 2007, he joined Whole Foods CEO John Mackey as a founding member of the global Conscious Capitalism movement.

Prior to that, he was a co-founder and partner in Nevada Ventures, the state's first venture capital fund, dedicated himself to building Nevada's innovation economy (syndicating over $200 million in capital). He is a former director of Alere, a three-time Inc. 500 awardee, which became the largest population health management company in the United States (NYSE: ALR), as well as etNetworks, RetailOne, Sharegate, modeMD and others.

He was named Nevada's Young Entrepreneur of the Year and is former president of Entrepreneur's Organization Reno-Tahoe. He started the Nevada Ventures Nanoscience Program at the University of Nevada and spun-out Nevada Nano, whose detection of explosive, chemical and biological substances was chosen by Scientific American as the best defense-related technology and closed on its $25 million Series A in 2017.

He is a graduate of University of Nevada, the Venture Capital Institute and held the Certified Management Accountant and Certified in Financial Management designations. He is a fellow of Desert Research Institute, a former fellow of Aspen Institute and former trustee of Nevada Museum of Art. He was named to Nevada Top 20 under 40 lists in three different decades and in 2012 he was nominated for the TED Prize. He gave a TEDx talk in 2013 on The Transformational Life. He advises EDAWN on the Reno Seed Fund, a venture capital fund sponsored by the US SBA to drive capital formation in Nevada.